We use Google Analytics tracking to anonymously count the number of users and clicks that we receive. We use this information to improve and optimise our website. We are unable to identify specific users, and do not use this data to personalise content or produce advertising materials.

Ok
Opt Out
By using this website you agree to our use of cookies to track anonymous usage statistics.
Ok
Find out more

Lea Hill cottages are remote, hidden away among very narrow lanes, yet within easy reach of the Devon Coastline. (Please follow our directions, not your Sat Nav)We are a short stroll from the friendly, pretty village of Membury (one of a handful of English parishes still celebrating the tradition of Oak Apple Day in May). The village is also home to Membury Castle, one of several impressive iron age hill forts in this historically rich area.

Lea Hill Cottages are set among a network of bridleways and footpaths wandering through some of the most attractive country in the whole of England. A perfect place for off-road walking and riding with livery available locally by arrangement. Perfect for dogs. Easily reached starting points give access to the famous South West Coast Path, walk along the coastline of Dorset and Devon with public transport pick ups to return you to your starting point.

Membury lies within the Blackdown Hills Area of Outstanding Natural Beauty and are about five miles from the East Devon and the Dorset ANOBs. So we are an ideal centre for discovering a delightful, unexplored corner of Devon but also bordering both Somerset and Dorset.

History and nature abound; the Hawkswood and Thurlbear Wood nature reserves are nearby. Borrow our binoculars to view the abundant birdlife or encounter shy deer in our copse. Deep in the countryside as we are, in favourable weather, dark sky enthusiasts can view the milky way with the naked eye. 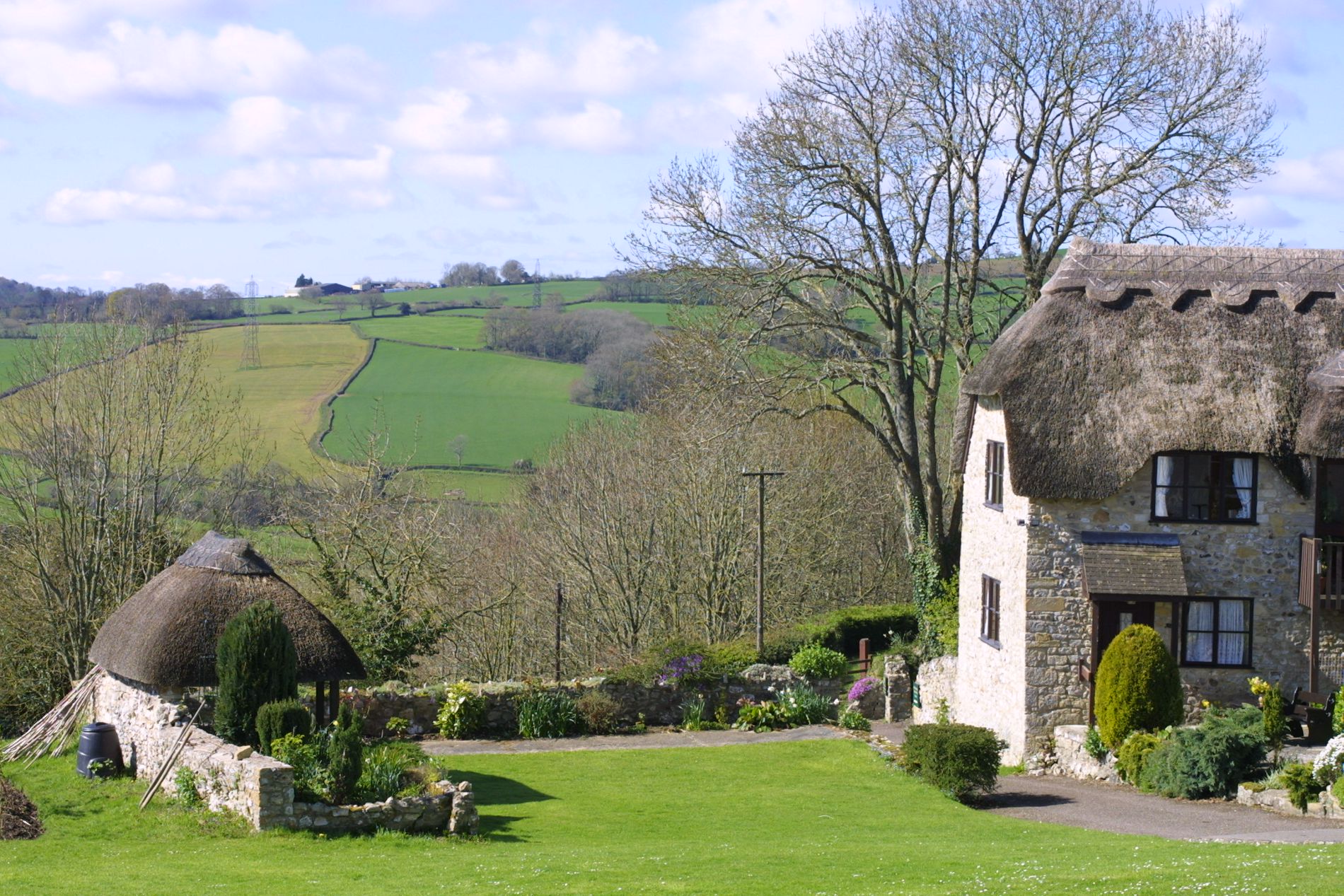 Just four miles away lies Axminster with its historic carpet making tradition and heritage centre. Enjoy a range of shops and eating places . Visit the historic Minster church with its summertime season of concerts.

Venture further afield and we are an ideal centre for discovering a delightful, unexplored corner of Devon bordering both Somerset and Dorset. To the North the quiet roads and charming villages of the Blackdown Hills, the Somerset levels and Vale of Taunton. Or go South to enjoy local beaches and coastal towns—from Lyme Regis, to Seaton and the Seaton's tramway, along the wildlife-rich Axe estuary to Charmouth's visitor centre and fossil hunting. These offer sand and shingle, rocks or promenades. There is variety enough at our World Heritage Site coastline to interest all ages at the Jurassic Coast. Great to explore by bus—watch this video!

To find out what's on locally, visit the links below.

Many attractions lie within 40 minutes' drive meaning that there is plenty to do whatever the weather. Here are some local suggestions:

Axminster railway station provides car parking and easy access to the South Western Railway system of routes to places such as Salisbury and Exeter for easy day trips. You'll be surprised at how simple it is to make these journeys through the attractive countryside and historic towns of Devon, Somerset and Dorset.

There is evidence that people have lived in this beautiful corner of the Blackdown Hills since prehistoric times. The first record of a dwelling here at Lea Hill is in what is called the Lay Subsidy of 1352, when an Edith de Legh was the owner.

The oldest part is the thatched, flagstoned and low-beamed farmhouse, which dates from the 14th Century, when people were a lot shorter than they are today! In those days both the animals and the humans lived under one roof separated by thin walls and screens.

For most of its life Lea Hill has been a working farm with far more than the 8 acres which remain today. John Smith, the leading local Quaker once lived here and was sentenced to death in 1685 for supporting the Duke of Monmouth's attempts to seize the English Crown, when he landed at The Cobb Harbour in nearby Lyme Regis, Dorset.

Ties with the Quakers continued for many years and today there is still a converted meeting House down the hill below the house and a Quaker burial ground on the hill above us. An annual pilgrimage is made to this site.

Today Lea Hill is a characterful country house with its historic barns converted into pretty cottages. It is owned and personally run by the Avis family. Lea Hill offers not only a respite from stressful times; it's a gateway to the beautiful and stunning South West of England. 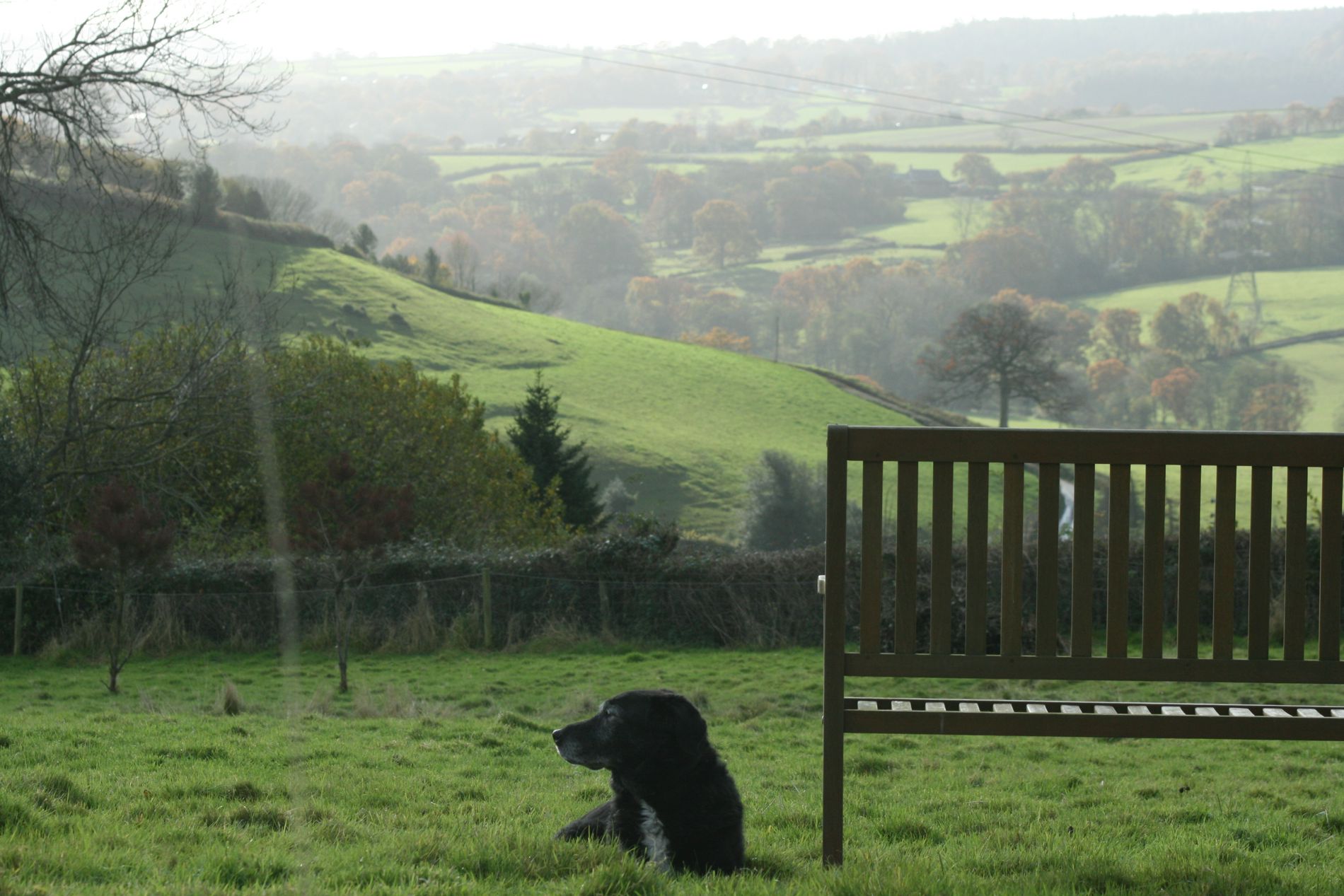 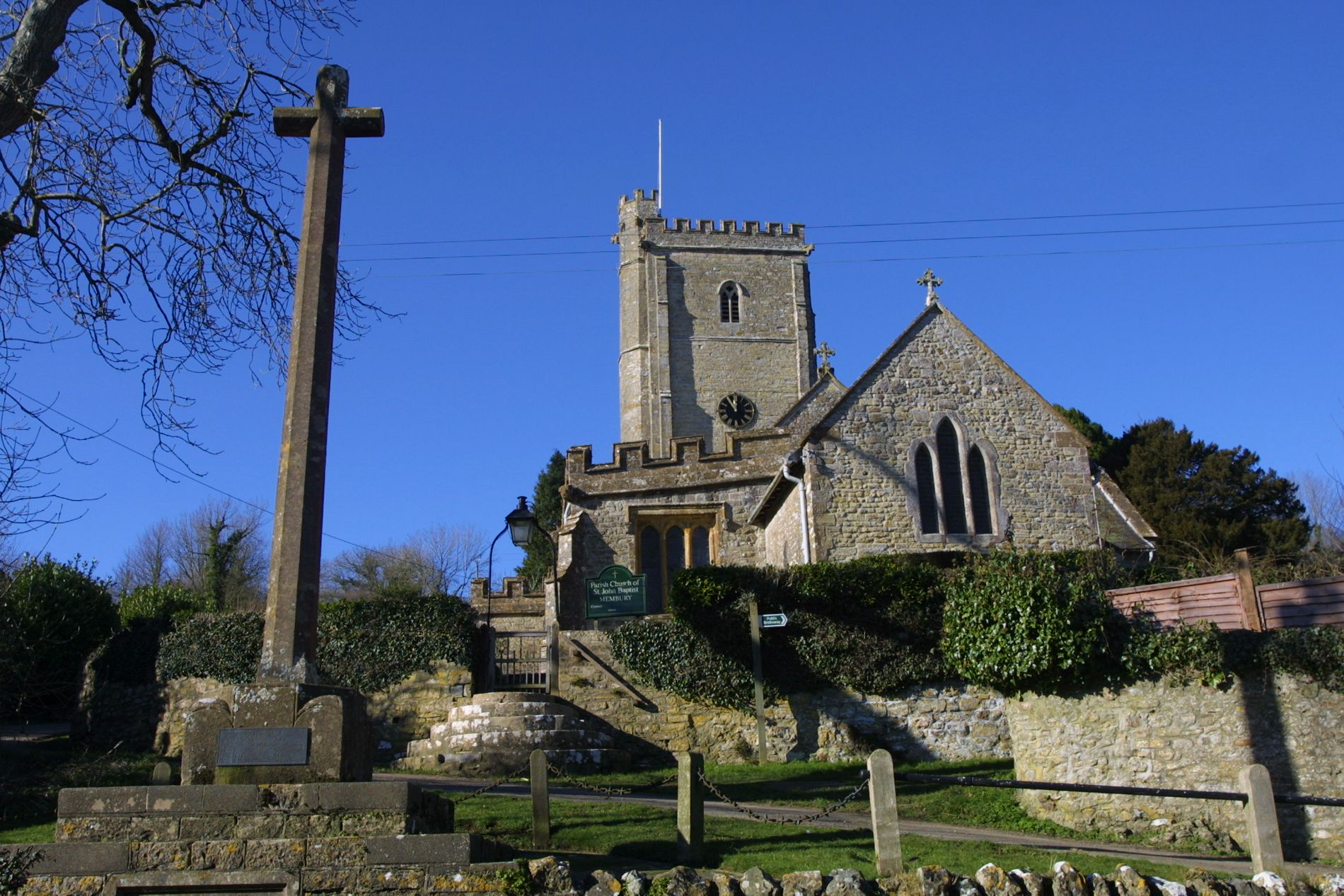 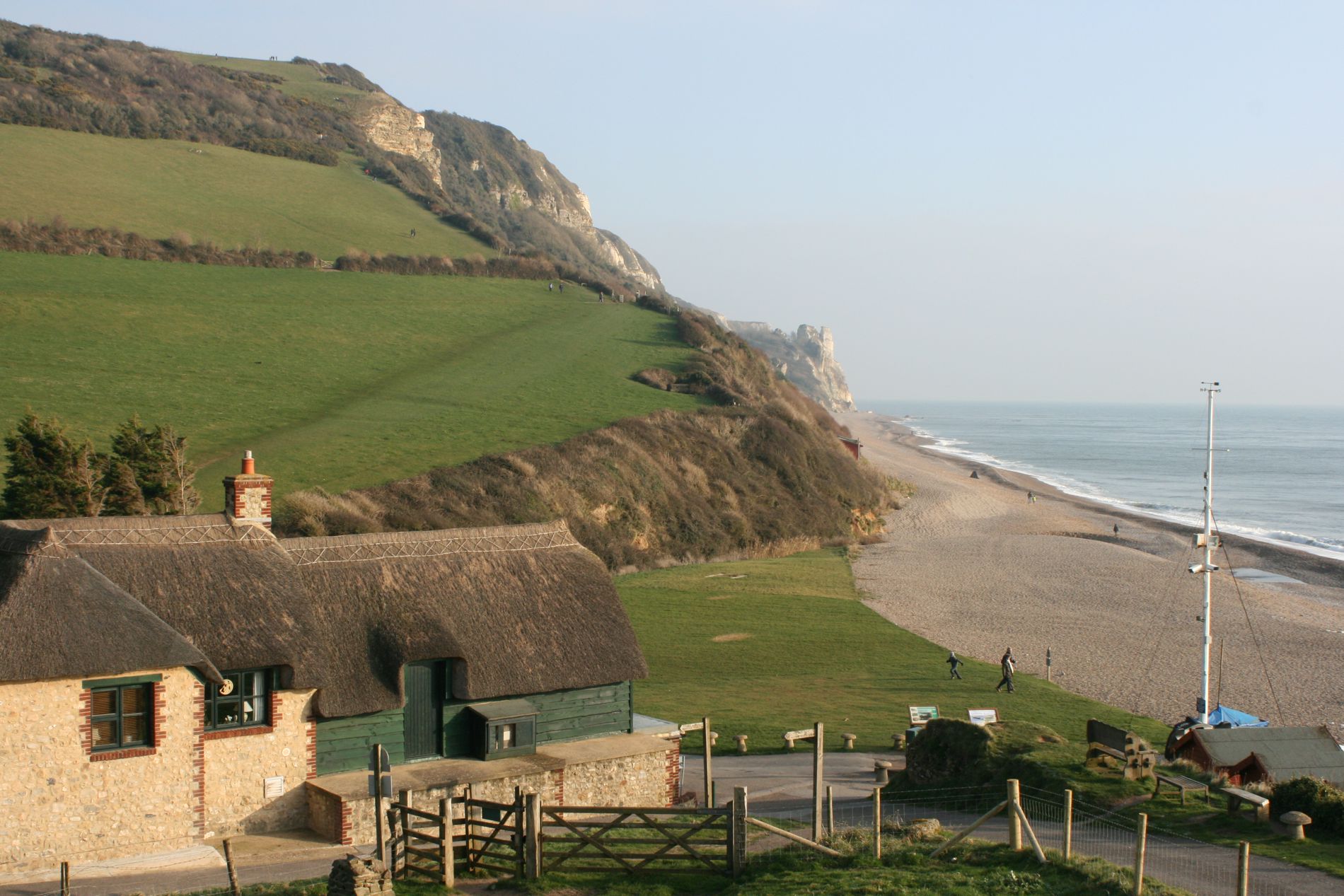 How to find us

We provide well equipped self catering accommodation in Devon.